Skip to primary content
Skip to secondary content
For one of our projects in the Literacy Mega-Course we had to do a culture calendar. I have been looking at México and working with a group planning a literacy program for an indigenous community there. Considering the cultural elements of México corn is a big one. So I started to poke around the internet and look at what the big issues are for México and corn. I don't know why I have never done this before, but to my shock, one of the big things in English about corn in México is the use of GMO corn. I am just going to post a few links because there is no need to add to the plethora of blogs discussing the issue. END_OF_DOCUMENT_TOKEN_TO_BE_REPLACED

Now, in some sense “Language Documentation” is an academic pursuit of its own right independent of linguistics if it has a plan and tries to capture elements of the expression of the culture and language as it is spoken or acted out. I think there is a bit of confusion in the literature as linguists move from linguistics to language development and community development. This is particularly evident with the use of video in language documentation. END_OF_DOCUMENT_TOKEN_TO_BE_REPLACED 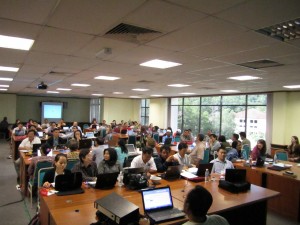 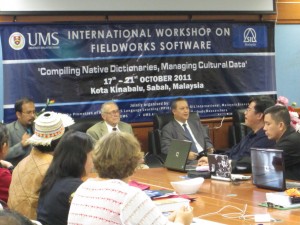 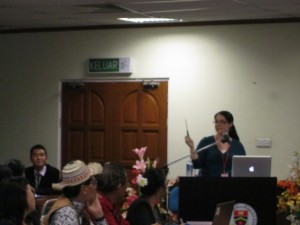 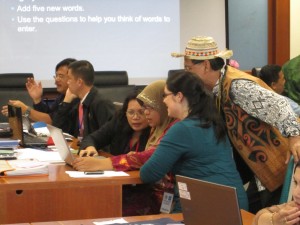 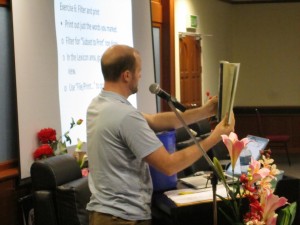 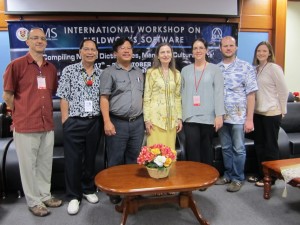 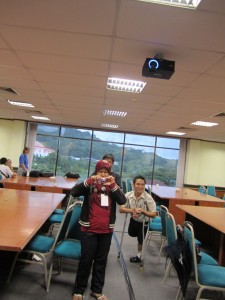 Being interested in Web-design, and issues of culture and art as it varies by cultural influences I have had four nagging questions. Each of these questions probably deserves more thought than I can give them right now.

This truly does deserve a link. I wish I had written this down when I had thought about it. It was 2010 when I had come across this site.