This paper is motivated by an experience in collecting, analyzing, and then redeploying (sharing while making relevant to other corporate SIL functions) corporate intellectual assets. These assets are relevant to both products SIL products and services and corporate processes. This paper attempts to document some of the current challenges presented to the SIL staff person as well as present some items for consideration in overcoming these challenges.
END_OF_DOCUMENT_TOKEN_TO_BE_REPLACED 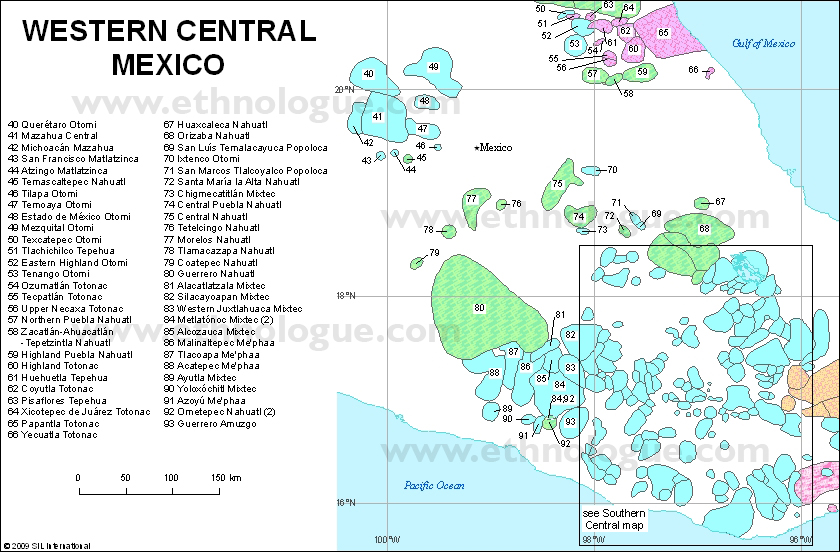 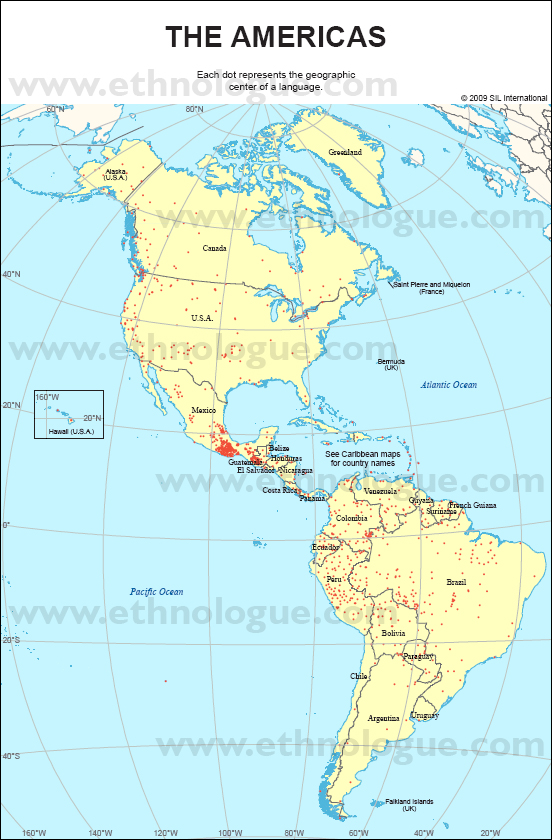 The importance of knowing about the Datum recently came to my attention as I was working with GIS data on a Language Documentation project. We were collecting GPS coordinates with a handheld GPS unit and comparing these coordinates with data supplied by the national cartographic office. End goal was to compare data samples collected with conclusions proposed by the national cartographic office.