This week Becky and I started looking for projector. Here are the requirements we found&#x200b;

Some of the models we looked at are:

For the un informed (like I was), there was some good reading at the following websites: 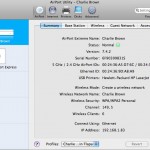 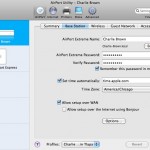 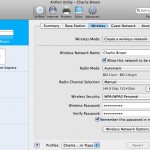 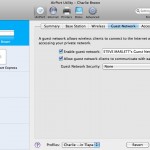 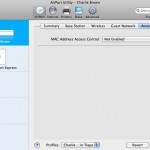 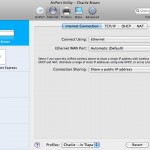 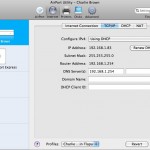 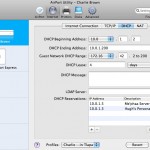 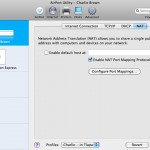 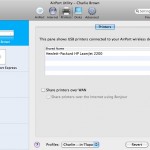 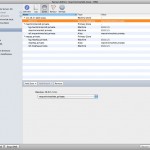 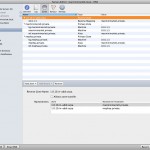 The Problem:
One user on in a small business / family network can’t use (with metadata) all the media in a colleague’s or family member’s iTunes or iPhoto Library.

In our family there are three Macs (2 everyday machines and a server). On many work and personal tasks we function as a small workgroup. Unfortunately iTunes and iPhoto do not facilitate the sharing of media libraries (or for that matter the merging of media libraries). For instance, my wife had her own music and photo collection before we got married. Now if I want to browse that collection from my machine, there is iPhoto & iTunes sharing. But I can not add tags or other metadata to photos on her Mac. I can not create smart folders which we both can use.

iTunes
For our music we moved my collection to the Server and made it like a “media center”. When we get new music we add it to the server. If we want a copy on our own machines we pull it as needed. i.e. for an iMove project. This solution has not allowed my wife to add her collection to the server, nor has it solved the manny duplicates which exist because we like many of the same songs. Now I have found a solution to this: PowerTunes.

iPhoto
Now the same problems exist for our photos. However, there is no real advantage (or software) for hosting the family photos on our sever. But we still need to define a photo capture strategy.

I don’t have a complete solution to our photo capture, retention and access needs but iPhoto Library Manager is the only software out there that will let us maintain the metadata and merge our iPhoto Libraries. However, This is a fantastic first step strategy: