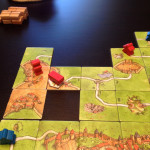 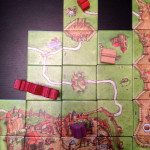 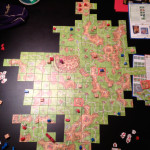 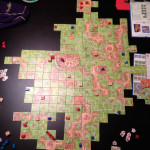 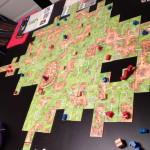 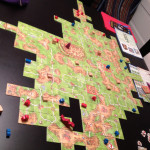 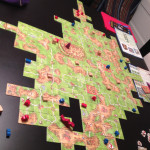 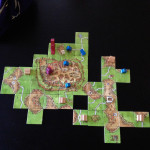 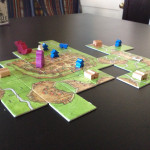 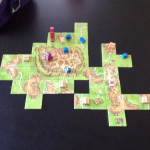 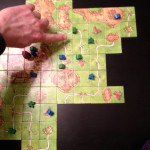 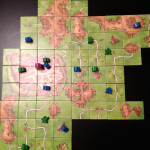 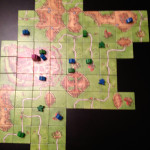 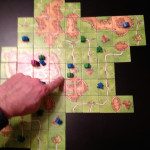 I found this article interesting about graph search. I wonder what it would take to make a game like this for ut-Ma'in (or minority language speakers in general).
http://www.alexkorn.com/blog/2013/05/graph-search-algorithmic-optimization-and-word-games-how-to-program-ruzzle/ 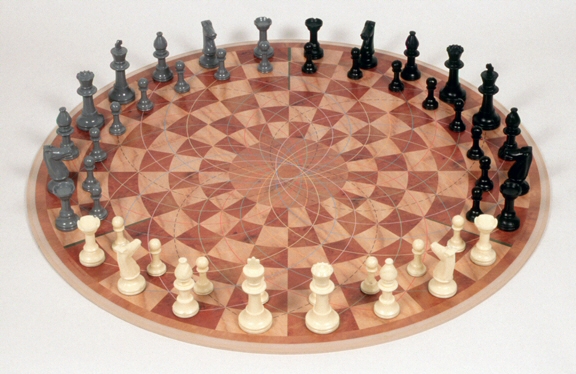 END_OF_DOCUMENT_TOKEN_TO_BE_REPLACED

It was amazing… I my first experience in a game parlor where board games are played. Fantastic evening. 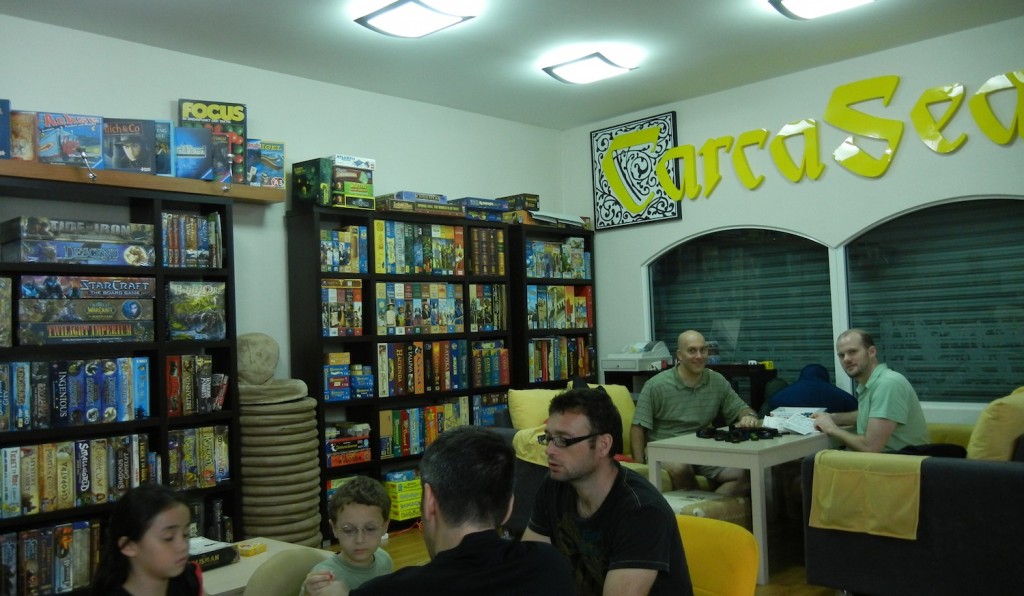 Visiting a Board Game Parlor in Malaysia.

This past weekend I had the opportunity to play Agricola for the first time. It is an interesting game. I have played it a few times now. Twice with 4 people and twice with 2 people. It takes a while to wrap one’s head around the game play. But once I got it I had to evaluate it. The verdict is in. I would rather play Ticket to Ride than Agricola. Agricola is a great game, don’t get me wrong, it has many intricate plays, and a lot of variety. It is completly a different game as a two player game than it is as a four player game. – it is just that it takes too long to put the pieces back in the box.

Seriously though for the brain strain that it causes (and I enjoy brain strain) I would rather play Ticket to Ride.