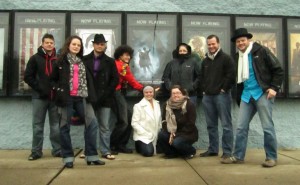 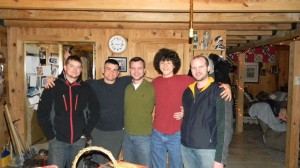 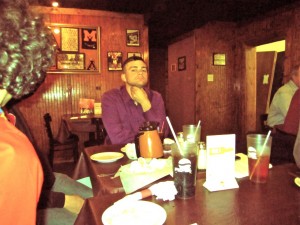 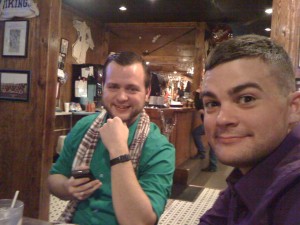 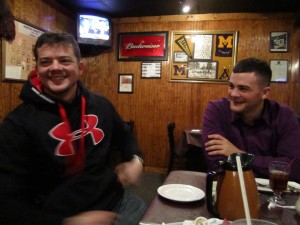 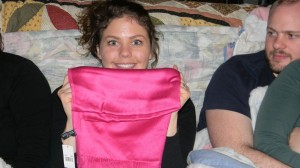 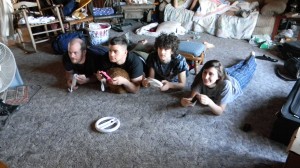 One of the interesting stories about this Christmas was that my bother Joe, sold his Xbox to buy our sister Monica a Wii. Monica really wanted a Wii. Jed, didn't know that Joe sold his Xbox and bought Joe some Games for the Xbox. It reminded me of the story of "The Gift of the Magi". 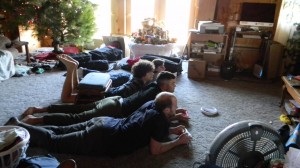 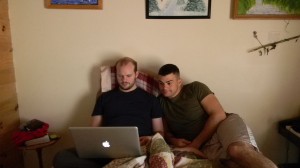 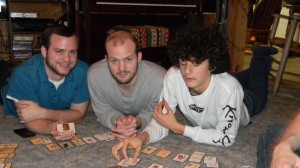 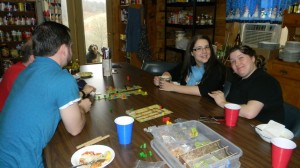 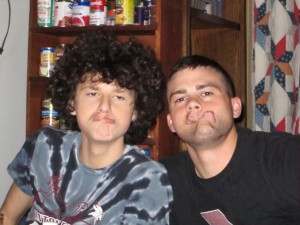 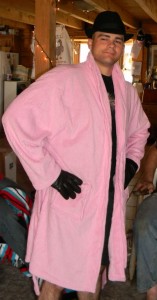 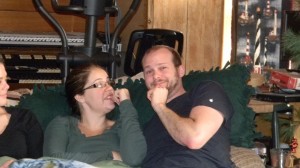 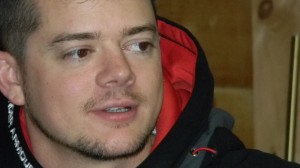 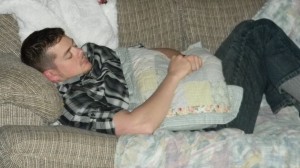