I am so glad I can find the perfect midnight snack. 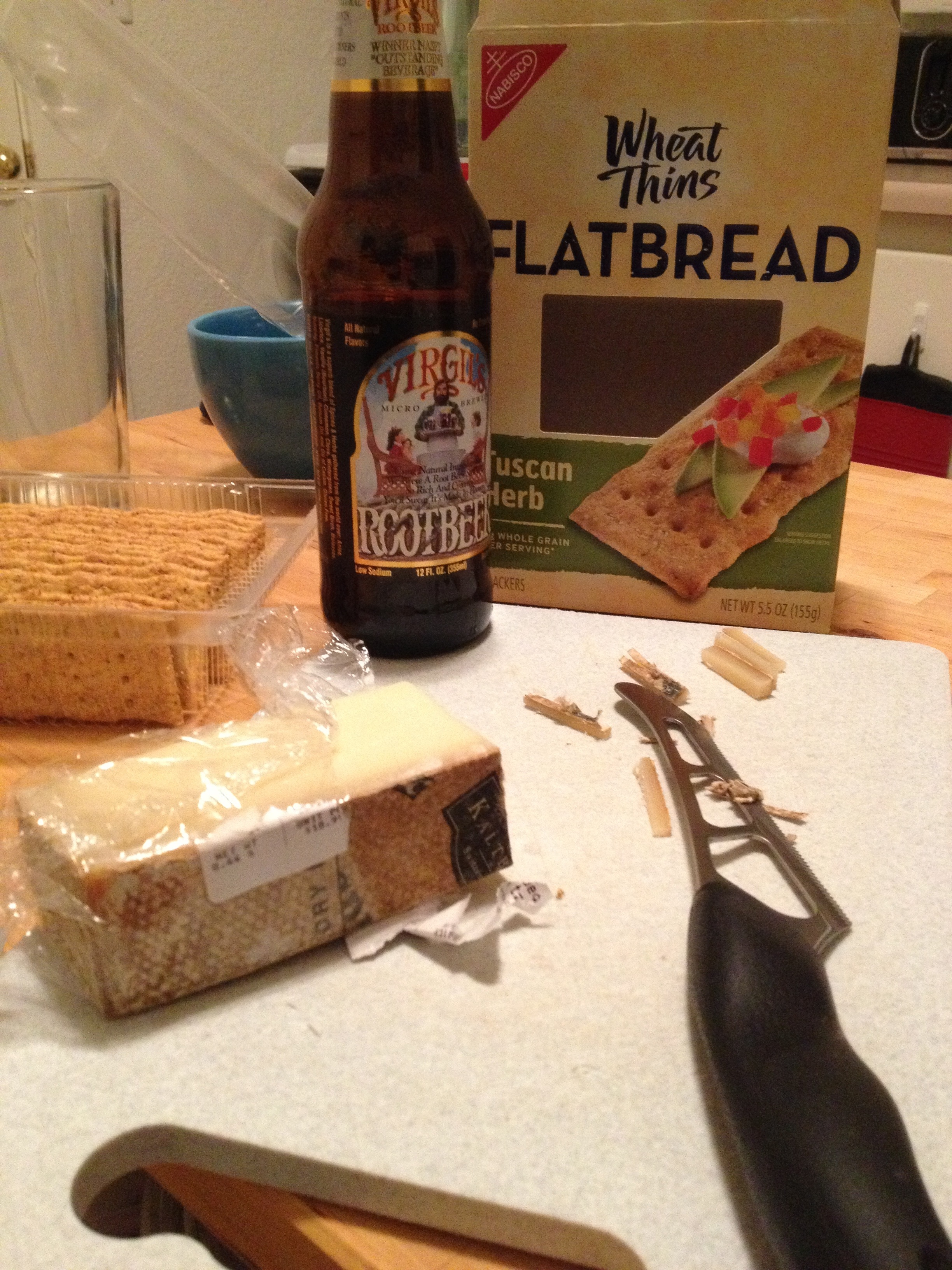 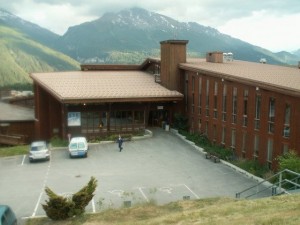 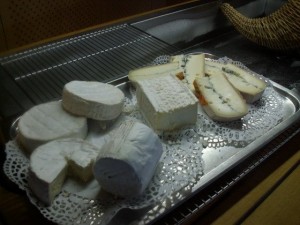 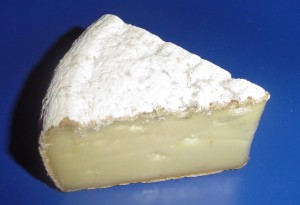 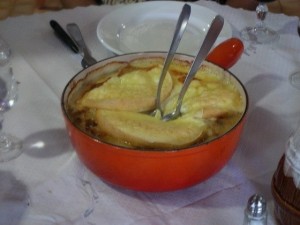 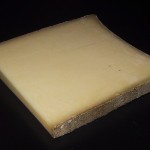 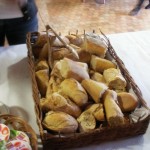 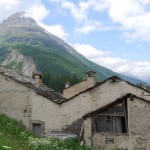 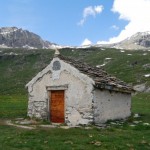 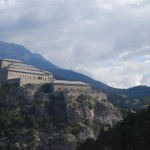 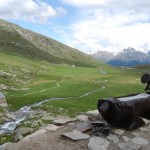