I stopped at the historic courthouse in Hanover, Virginia. I was taking some pictures and then I walk down the path to the walkway crossing the road to the eatery and in across the street. When I got to the crosswalk I was surprised because as I entered the crosswalk, one of the local sheriff cars (presumably driven by a deputy) saw me in the crosswalk but didn’t stop to let me cross. I found it interesting from a “safety first” perspective. But perhaps “practicing safety” and “law enforcemeant” are not exactly the same thing. 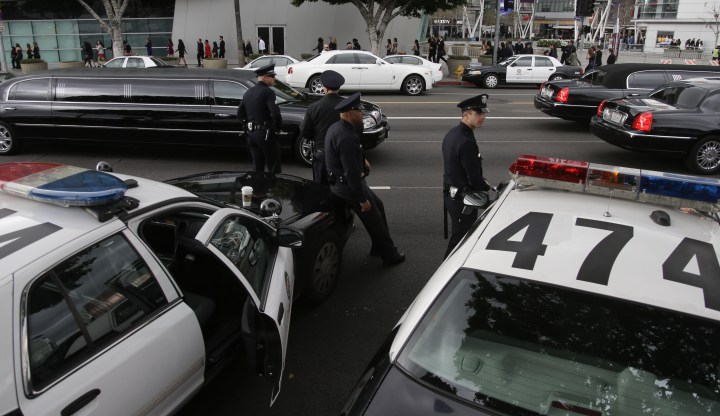 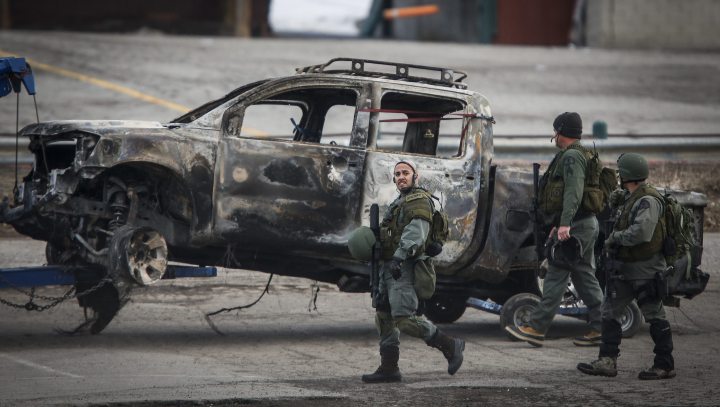 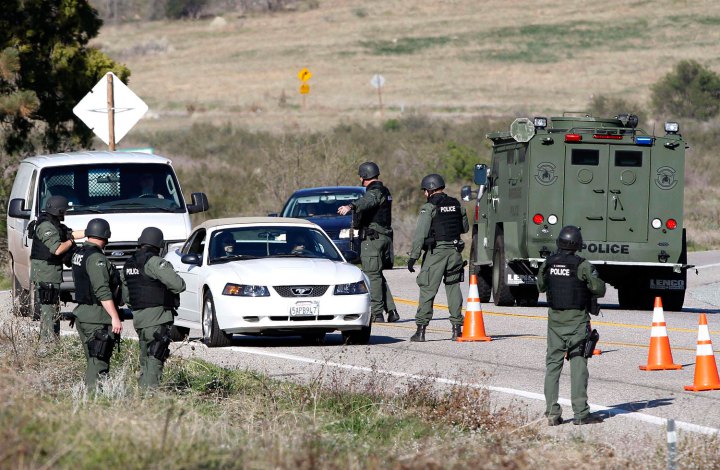