There is an interesting paper and project on modeling language diffusion with ArcGIS. It was prepared for Worldmap.org by Christopher Deckert in 2004 and presented at the 24th ESRI users conference.[ref 1] 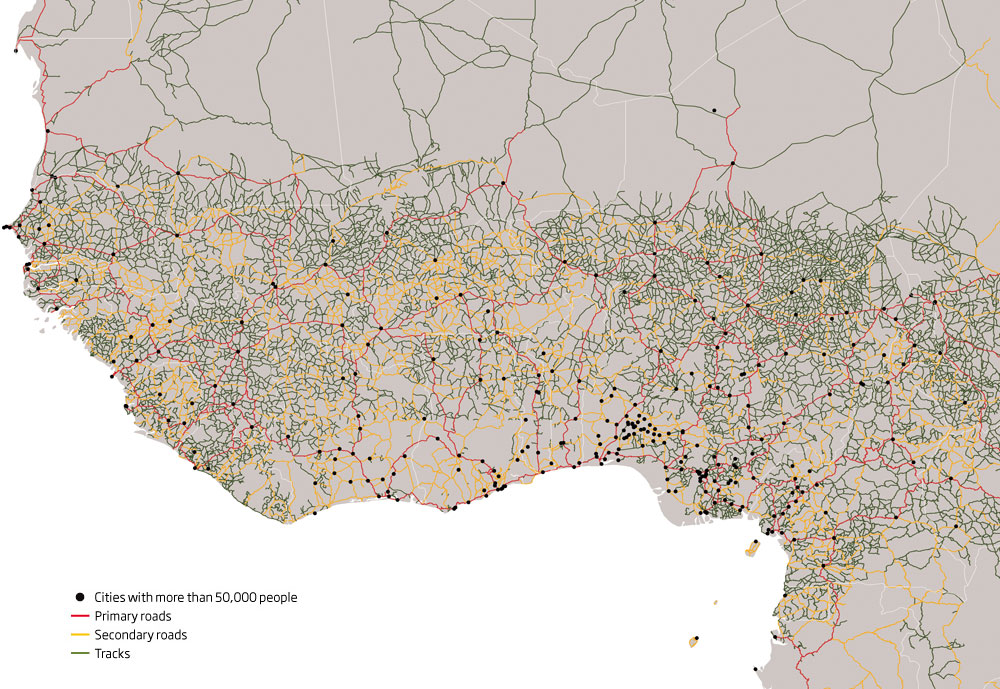 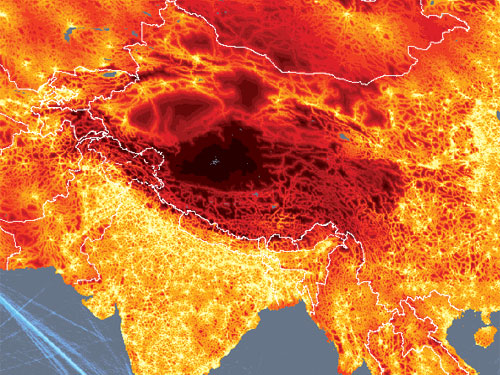 Another promising resource I found is the ASGC Remoteness Structure which Australia has developed to show how remote parts of Australia are. There is a series of papers explaining the methods behind the algorithms used and the purpose of the study. One of the outputs was the map below.[ref 3]

The last resource I am going to mention here is The Territoriality of Public Health Governance in Mexico. A study which plots the Remoteness of Health Care in Mexico.[ref 4]