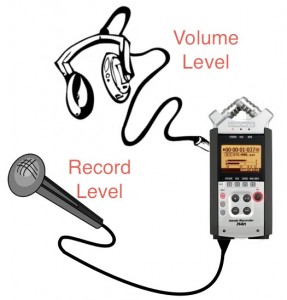 Just as Language Documentation is about Capturing the event, headphones are about Monitoring the recording. 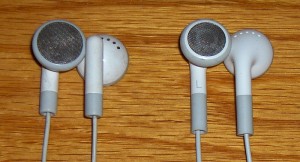 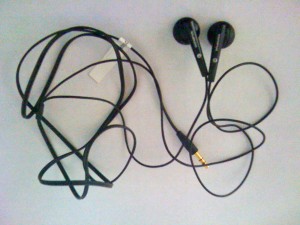 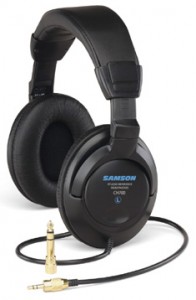 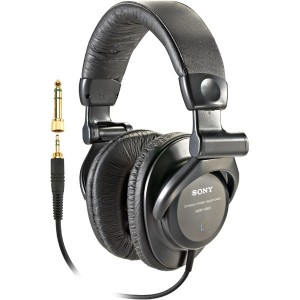