I have tried my hand at a few model airplanes. I really like the detail, planing, engineering and creativity required to build models. The first model airplane that I build was a balsa wood piper cub. I was just out of first grade. My dad guided me in the production of this plane (or maybe I was assisting him…). We cut the wood from the designs. We glued with pins in a tack board. We doped the tissue paper. We had a lot of fun together, dad and I. I learned that I must have patience that we can’t build the whole thing in a day. (I also learned how to stitch a finger. My dad sliced this finger with an xacto knife. And we went to the hospital and I watched them put five stitches into his finger.) 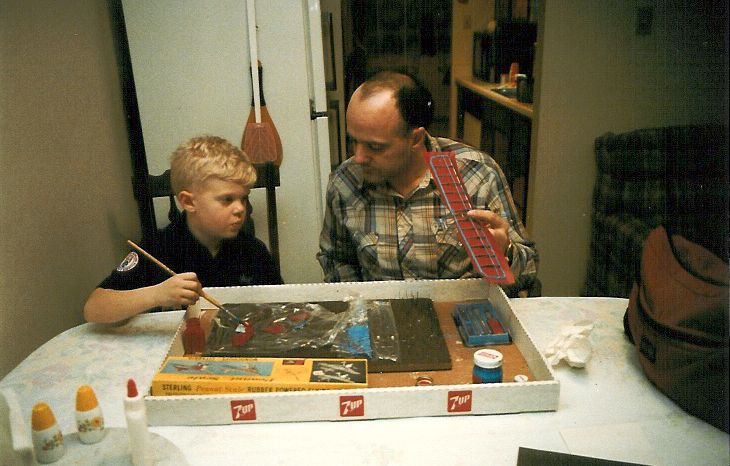 When I was in high-school my dad took me to his office in Rantoul, Illinois on a business trip. The office was right near the Aviation Museum and an Ultralight dealer. I was a student pilot at the time accruing hours in Cessna 152’s and Cessna 172’s. I met and talked to some experience fellow in the hanger who sold “kits”. He showed me several of his Ultralight trikes (upon further googling it might have been Mike Ostrander, one will never know). I was fascinated by the short landing and takeoff requirements for these aircraft.

Aero Trike Spirit II - an ulturalight like the one I was first introduced to in Rantoul.
Photo taken from Christo Marais' listing on the Namibia Micro-light Association website.

When we went home, I found some balsa wood in the garage and set about building a model of the ultralights I had seen. I did this without any designs for the model. 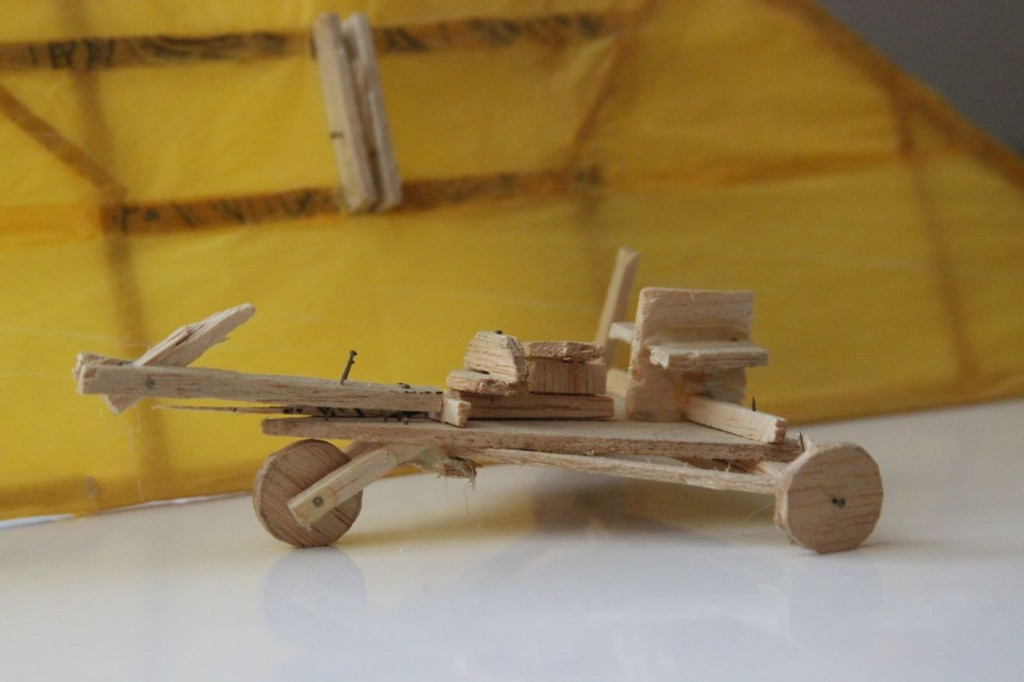 Today, I am packing to move. Moves have never been the friends of my balsa wood creations. It was the death of my Red Piper Cub. My dad and I took that red Piper Cub to the local baseball diamond and wound up the rubber band and let the model take flight. I remember that it would not lift from the ground but it did take flight if we let it go in the air. However, even after we let it go mid-air go about 20 feet forward and 30 feet up, till it was going strait up. It would stall and then fall to the ground. I remember the rubber band snapped inside too. Upon further investigation the sides of the airplane did not slope towards each other in the tail section with the same attitude. One side was straighter than the other. We carried the broken model home and glued it. It went onto my shelf, where I would get it down and play with it on occasion. Eventually, more pieces did break and more holes were created in the tissue paper. In May 1991, we moved. Prior to moving, while we were packing my room my dad said that I was going to have to get rid of one of the models. (We had done plastic injection mold model of a TBD Devastator.) 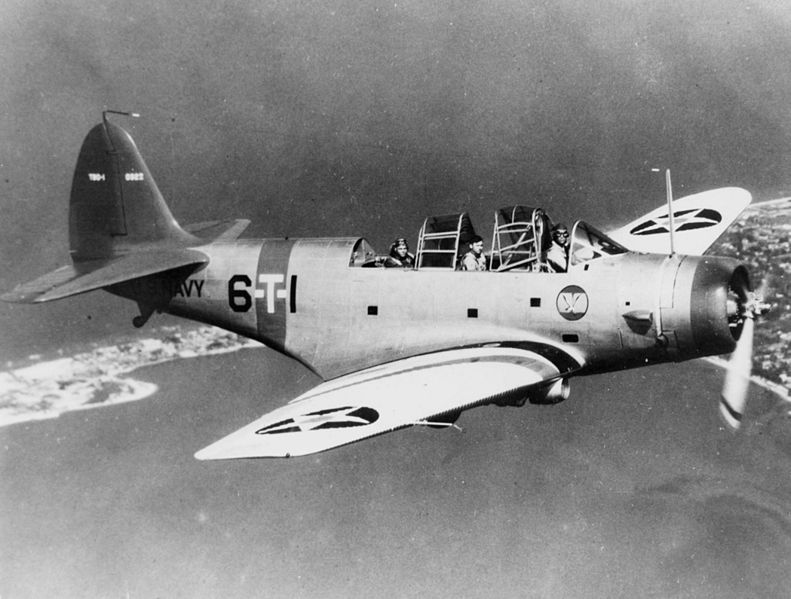 It was a hard decision on which to get rid of. I sat at the bottom of the stairs and looked at my models for what felt like hours. Which was I going to get rid of? (Die Qual der Wahl.) Both models had broken pieces, both would never fly and both represented great times spent with dad. At the end of some period of time my dad encouraged me to hurry up and make my decision. I made my choice. And as my dad took the TBD Devastator upstairs to pack I thru the balsa wood plane on the ground and stomped on it several times. And then fell onto the bottom step crying. I remember that my dad eventually came and held me. Getting rid of things is not always an easy thing to do.

Alas, as my ultralight model did not successfully survive the last move, it is not functional to keep it or repair it. I built it without any designs, I can build it again if I want. It represents both dreams and memories, but it is now time to say good by. Perhaps I will get to fly real ultralights in Oregon or in Nigeria.