Skip to primary content
This summer I had the opportunity to buy and sell a few bikes. Every summer Grand Forks has a bike auction. I purchased a few bikes. Rode one for the summer and had another one stolen. I sold a few during the last week. 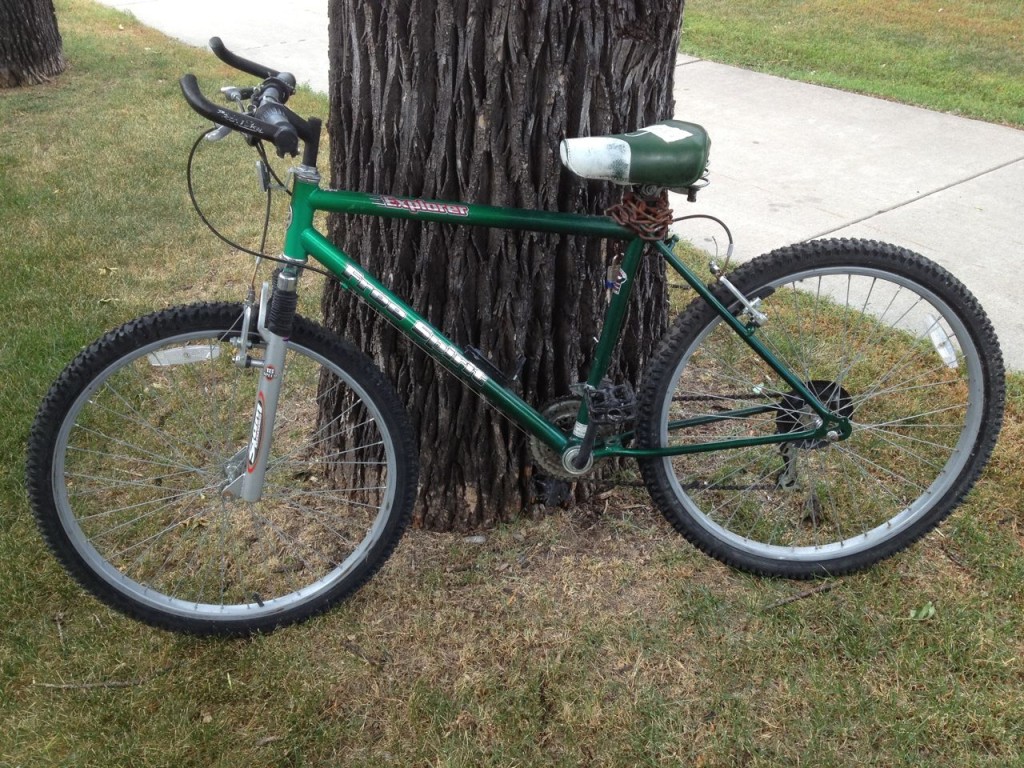 Most of the summer I was hunting for a Specialized Sequoia 54cm version from about 2006. My brother let me borrow his for several months and I fell in love with the ride (ergonomics). I found one for sale in Fargo. That same night I found one in Bozeman Montana, which was on the way home to Oregon. So, I bought the one in Fargo and called the guy in Bozeman and set up an appointment for in a few weeks. 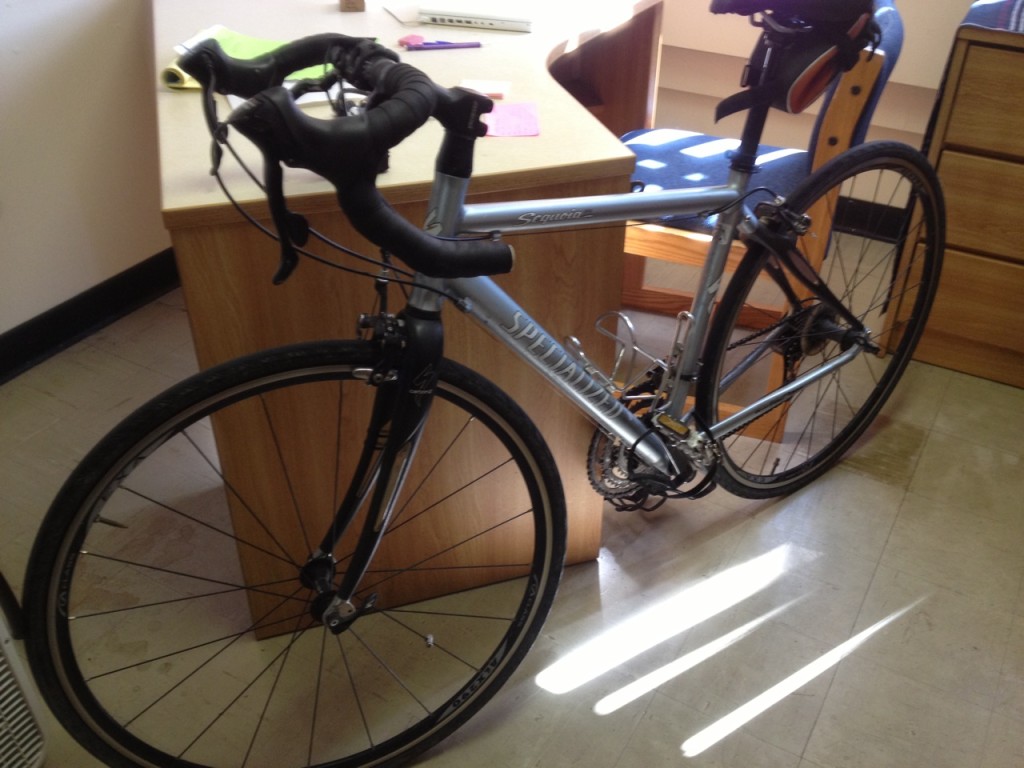 In the mean time I listed the bike I purchased in Fargo and got $75 more than I bought it for. This I thought would cover the additional amount of the asking price in Bozeman. When we got to Bozeman, the seller was a retired doctor and almost gave me the bike. I ended up paying quite a bit less than he was asking and he gave me several sets of pedals to boot. 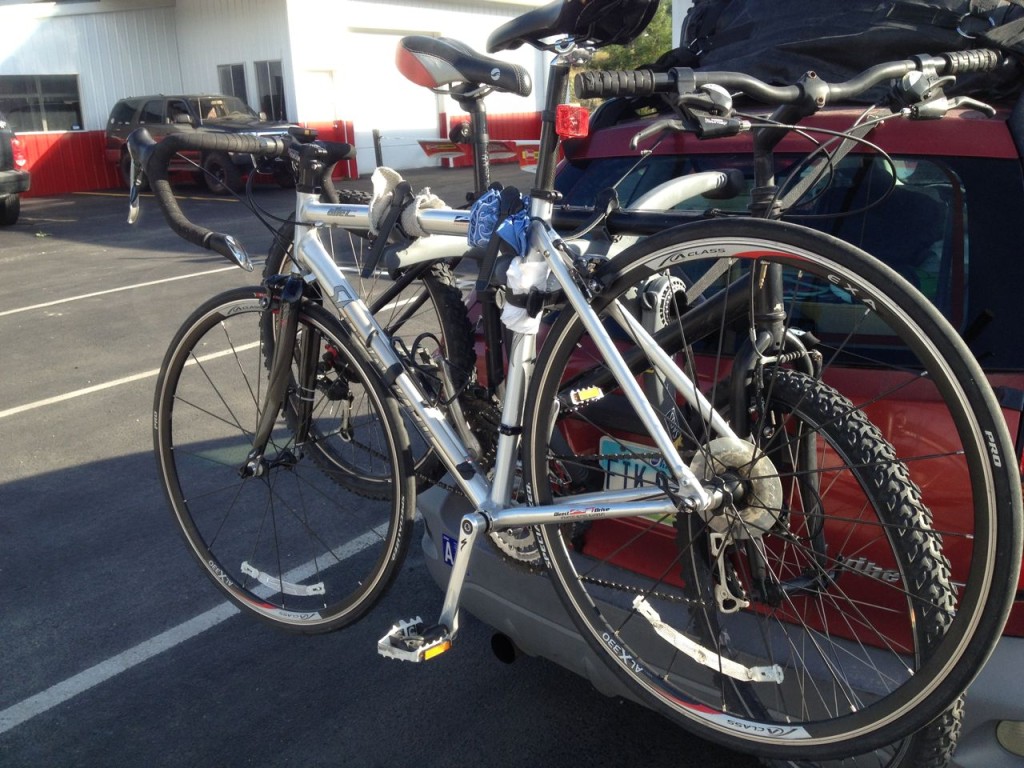 Bike's Taken back to Oregon.