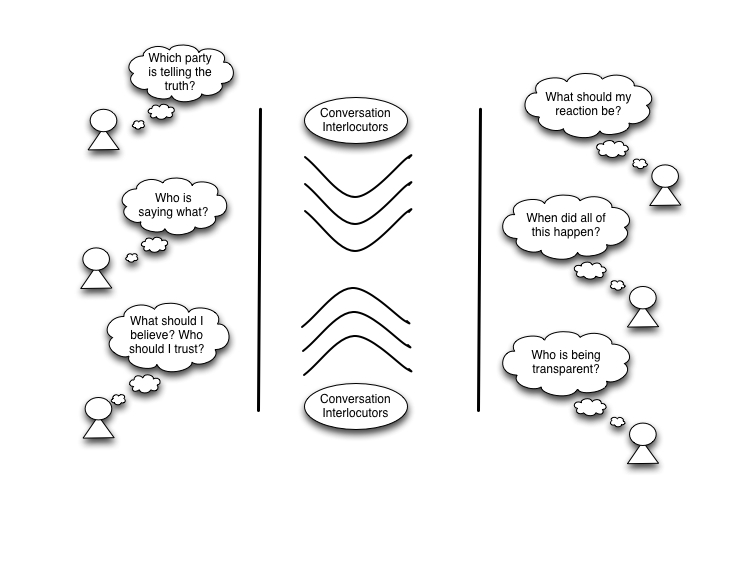 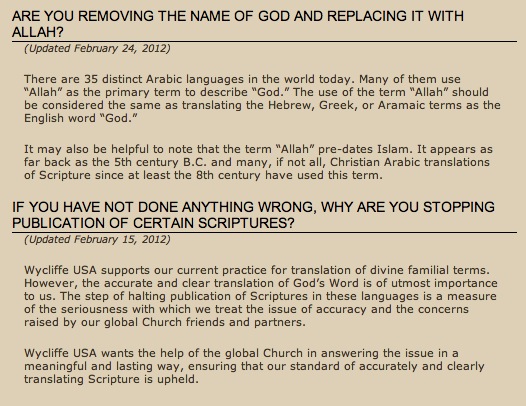 1 thought on “Timeline of Communication”