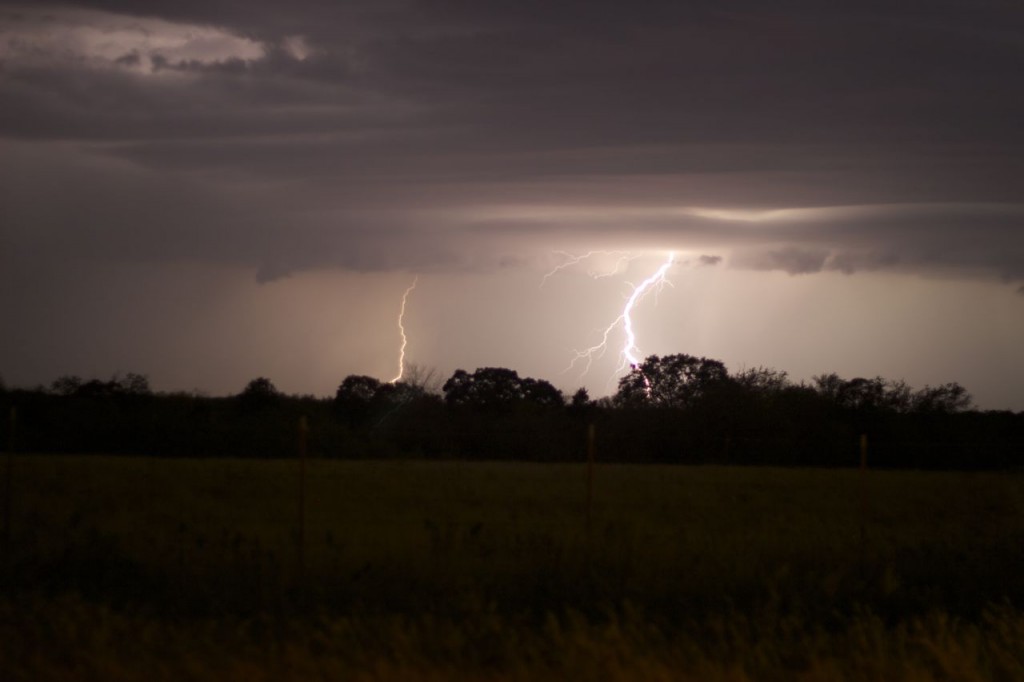 
There were three things which were hard to balance during this shoot. 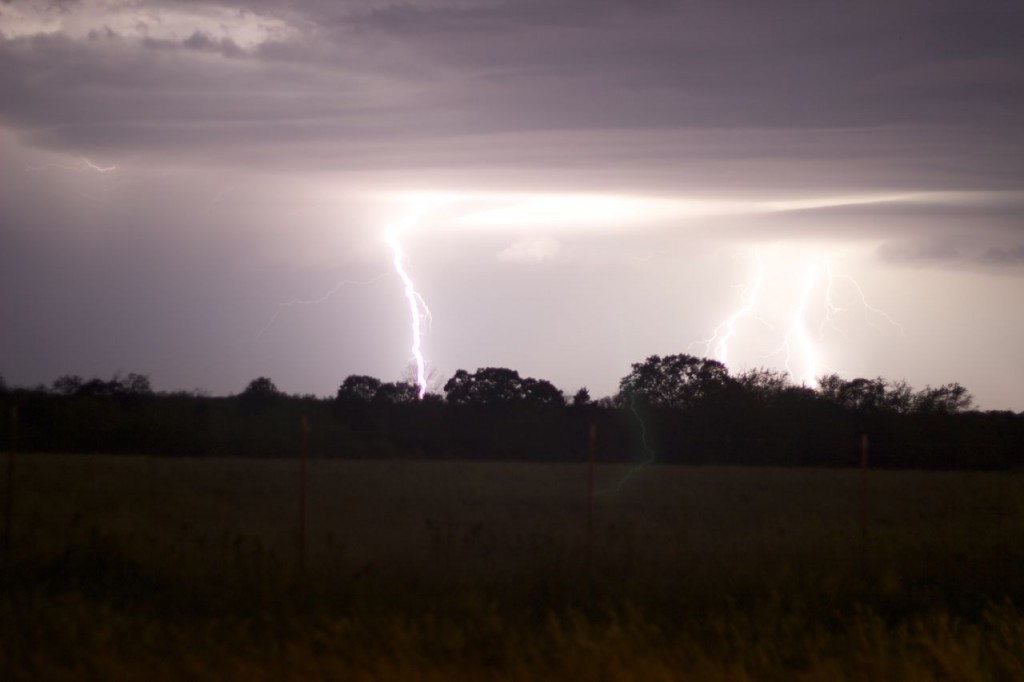 Unedited photo showing some bleaching/white-out, the orange painting of the foreground and the green bolt.

So I was showing my friend Josh my most recent shot and he popped the RAW image into Lightroom and adjusted a few of the sliders and we ended up with the image below. 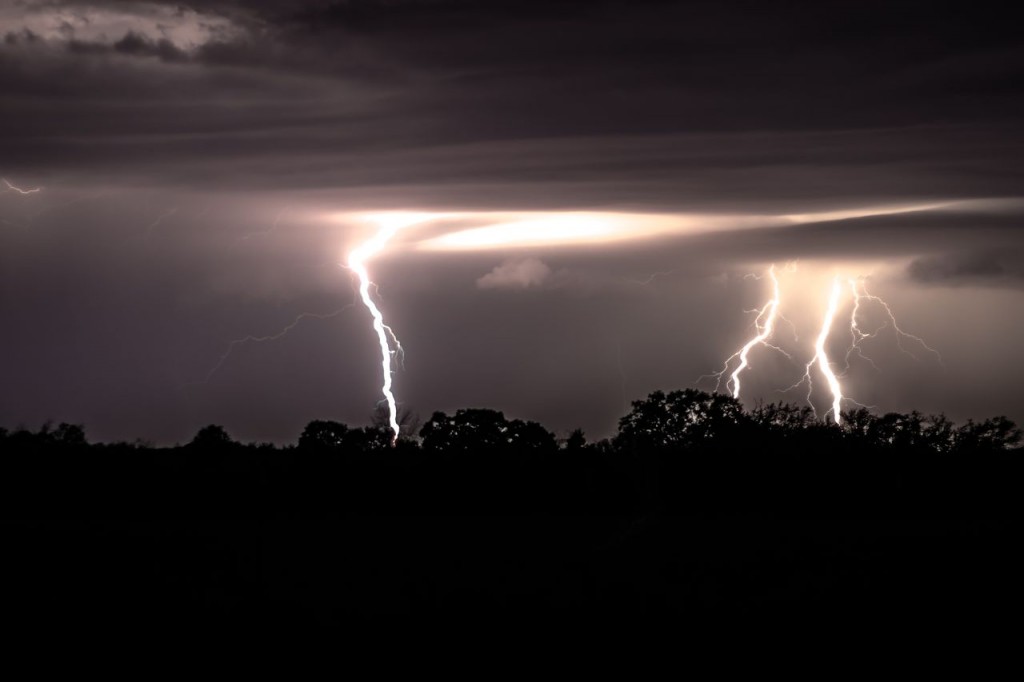 Here is the same image as above, but after making some corrections in Lightroom.