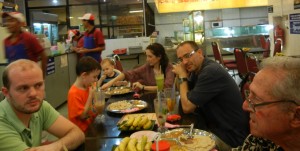 There is something unique about his generation of Americans (currently in their 80s and 90s). It is their ability to craft and tell stories. I feel that this is a cultural point I don’t have. It could be because I am third culture, or because I talk to much of the macro-details, or it might simply be because I am long winded.
Howard, was telling me a story about his time in Mexico, and he said that he asked some of the people he met if they had any stories. They said, “No, we don’t tell stories”. So he told them a story. And then one of them told a story. And then he told another story. And someone else told a story. So, he said to me: A story breeds a story.

This can be especially important when your business is collecting stories, like in language documentation. 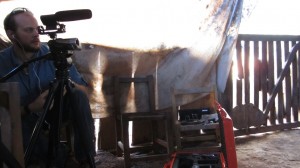 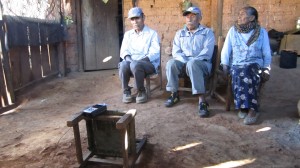