Last night some students in Becky's program and I got out to a local hill and went sledding. It was a blast. Even though I am the guy in the red jacket. (permissions on video no-longer work)

It reminded me of a sled my dad had when I was in the third grade. It was an orange. Recent internet sluthing has shown that it was likely a Meadowbrook Sectional Toboggan. There is a patent for it in google. The only picture I could find on the Internet for the make/model is below. 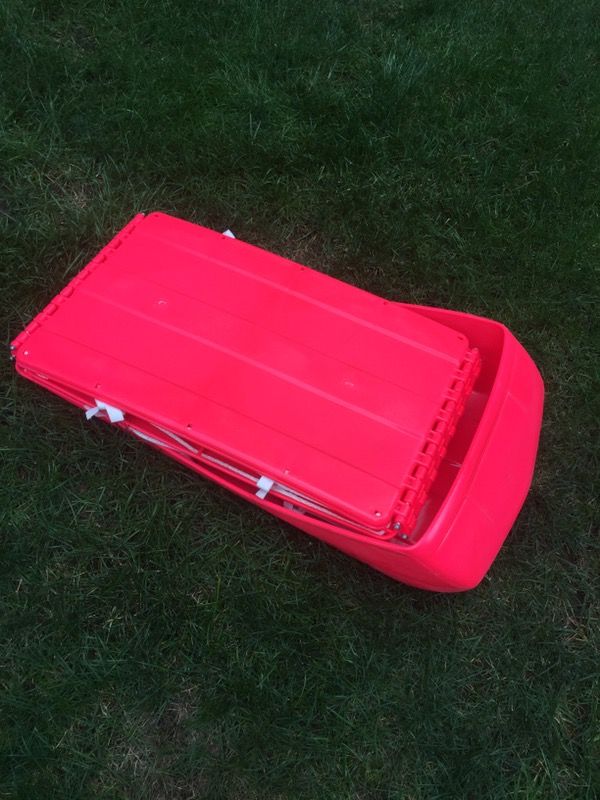 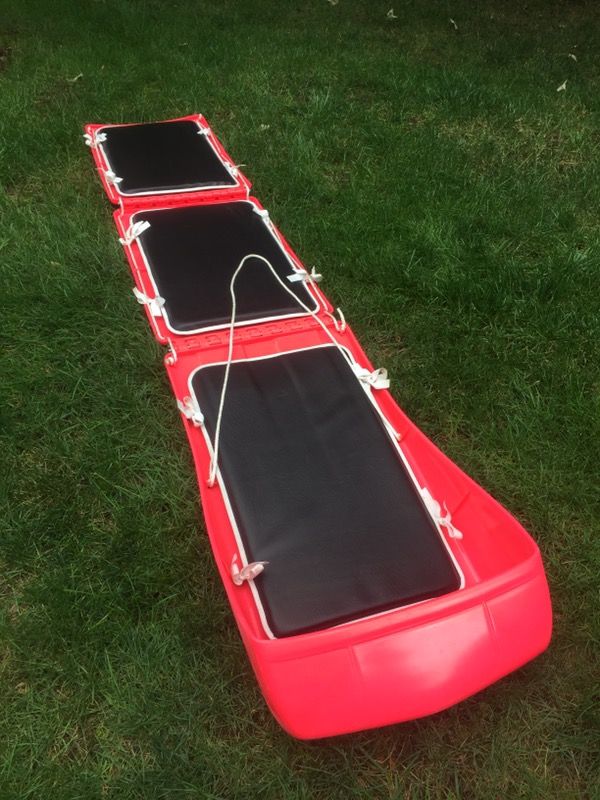 We only used it once on this hill in Donaueschingen (see map).
I remember that it was my dad and three bothers and we all fit.

That same winter I went sledding in with my classmates behind our school. Lots of fun.

Then a few seasons later I tried the disc sled and it rotated me backward. I slammed my back against a hidden gully bank and had the wind knocked out of me and was sore for hours... I believe that I have back issues to this day from that accident. So, I have since been leery of sledding opportunities involving discs.

When I was in third grade I remember having a red flyer kind of sled. The problem with the snow in that part of the world at that time was that it was never icy enough to allow for runs. The runners were just too narrow. I have since seen some amazing sleds which hold promise.

I think I would like to try this wooden runner sled. But even with this sled in the film notice that it is not just a person and their sled there is social interaction on the slop. Not the same as with a toboggan but still interesting...

Another sled I would like to try is the Hammerhead Pro X Sled. I first saw these in New York in 2007. I was intrigued, and thought: Who would pay $200 for a sled? But looking at the construction and the durability of the sled it might be worth it. I mean skis are more, and one can take a sled more easily to a hill and not pay for the lift pass needed for skiing. - Also in my experience is that plastic sleds get brittle and crack with any sort of bounce in the hill.

Other interesting sleds:
I have some two person plastic sleds, but they break with too much weight. The black boggie is much like the red ones at my mom's house. Though I see that they have been sold on occasion in the second-hand market. bigalsauction.com, and picclick.com. 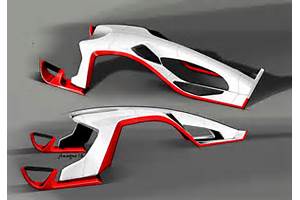 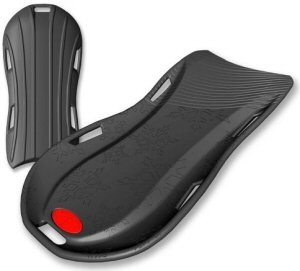 Sleds at Moms house. Wham-o snowboggie from 2007 (though I have seen this model for sale with a date of 2002 and I have seen them called "Skeleton" on various websites.) 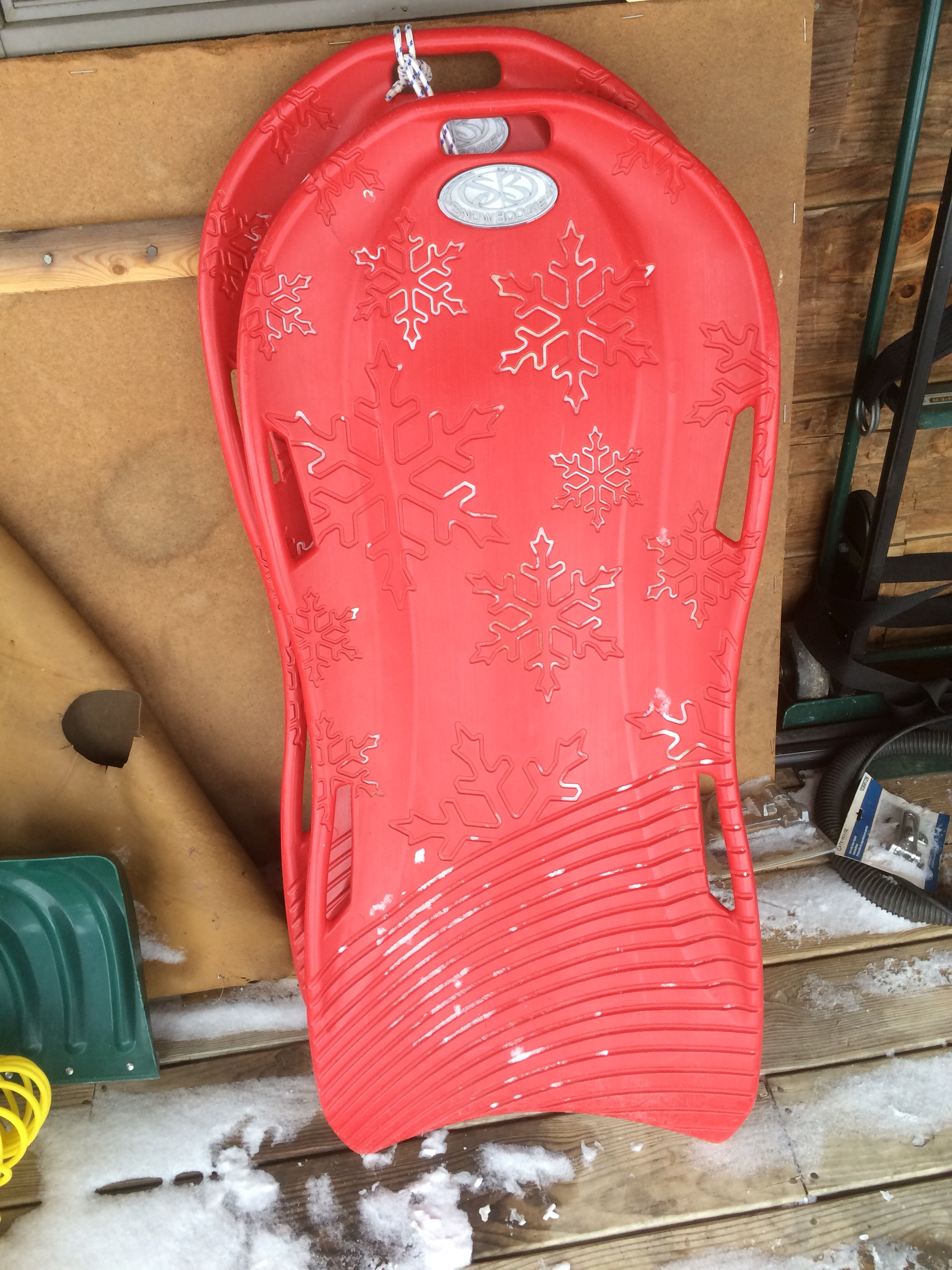